A MYSTERIOUS ISLAND – Luffy decides to explore the island to meet up with his scattered crew. On their way, they come across mysterious ruins and never-before-seen monsters. Despite the Straw Hat Pirates' initial enthusiasm for the uninhabited island, everything soon changes when they meet two human inhabitants: Adio and Lim. Discover and enjoy this novel plot with a dose of nostalgia from the world of ONE PIECE!

• STRAW HATS UNITED – Defeat new enemies, unlock ancient mysteries and go on an adventure with your favorite Straw Hats! Players can step into the skin, flip-flops, and hooves of Luffy, Zoro, Nami, Usopp, Sanji, Chopper, Robin, Franky, and Brook! In addition to their combat skills, each character has a special scouting ability, such as Luffy's Gum Slingshot and Zoro's gift for slashing down barriers.

• RPG GAME WITH A ONE PIECE TOUCH – Complete quests and explore dungeons with an authentic ONE PIECE twist. The dramatic scene system will lead you to experience unexpected and random situations! What will you do if an enemy intimidates Usopp and it's time to go rescue him? In addition to random zone battles, where players move through different battle zones, the dramatic scene system allows battles to unfold unexpectedly and lead to surprising situations, where players will have to strategize. and use the unique abilities of the Straw Hat Pirates to defeat enemies. Apart from the main episode, players will also find side stories and battles to further immerse themselves in a different ONE PIECE universe. 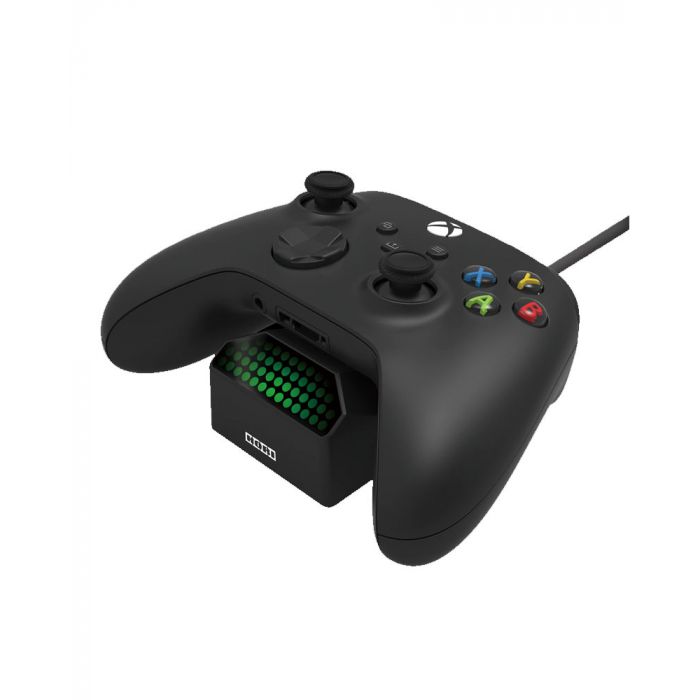 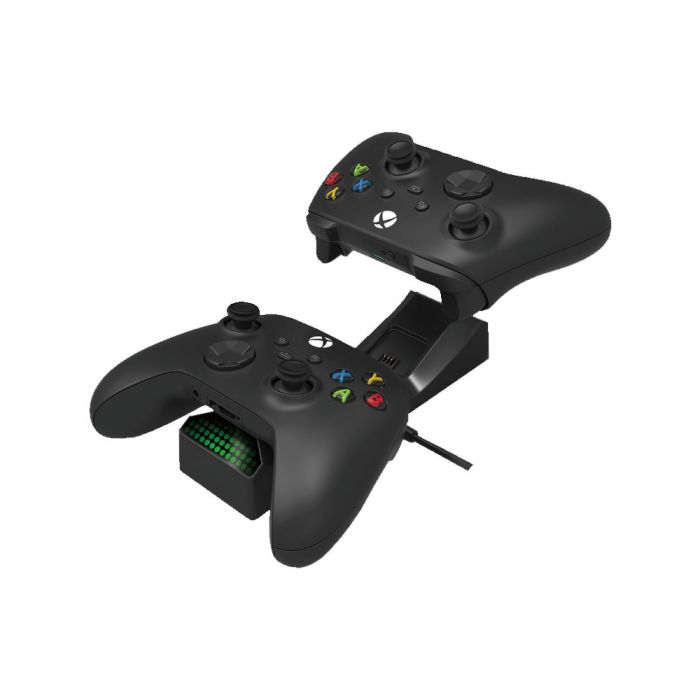 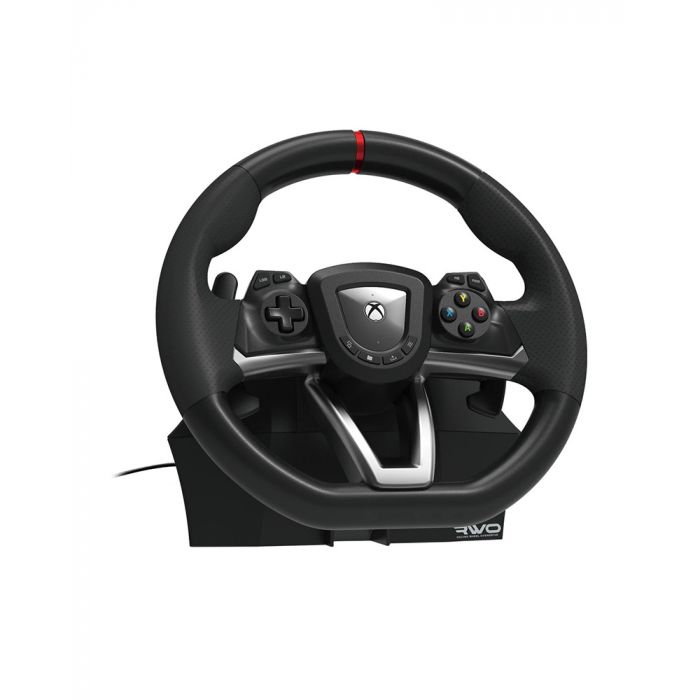 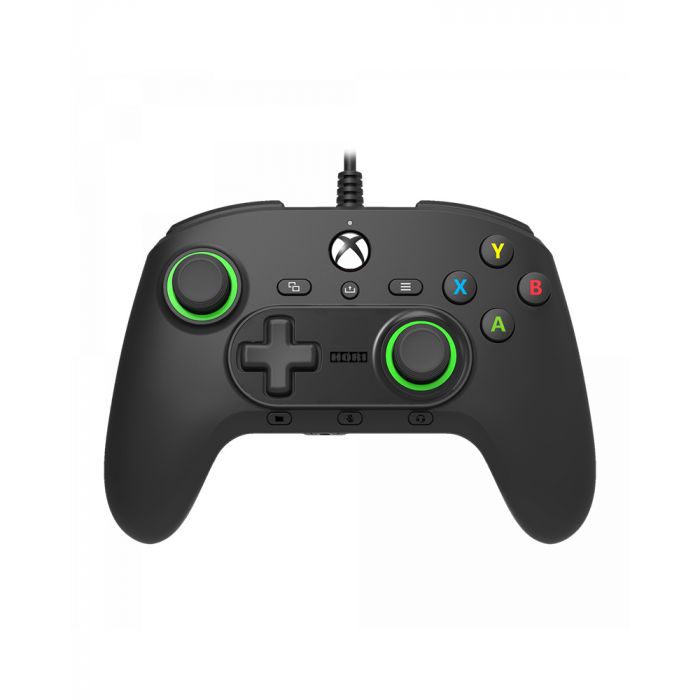 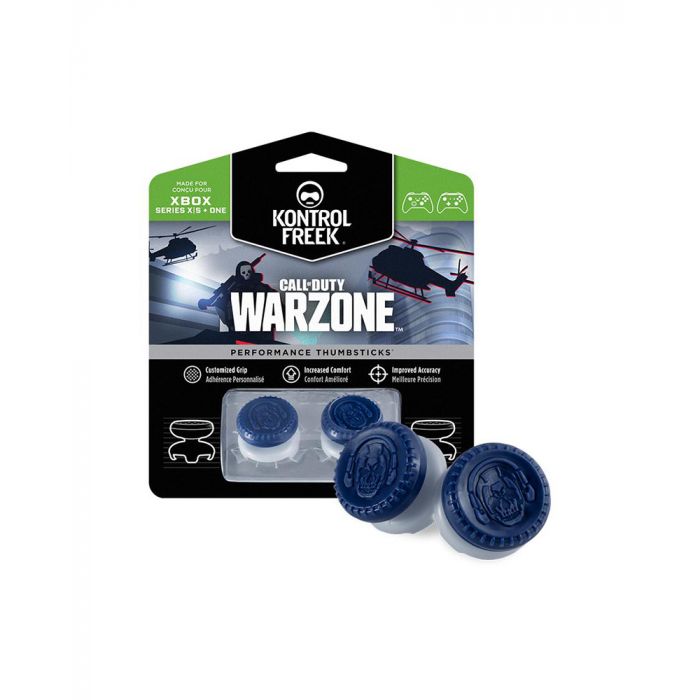 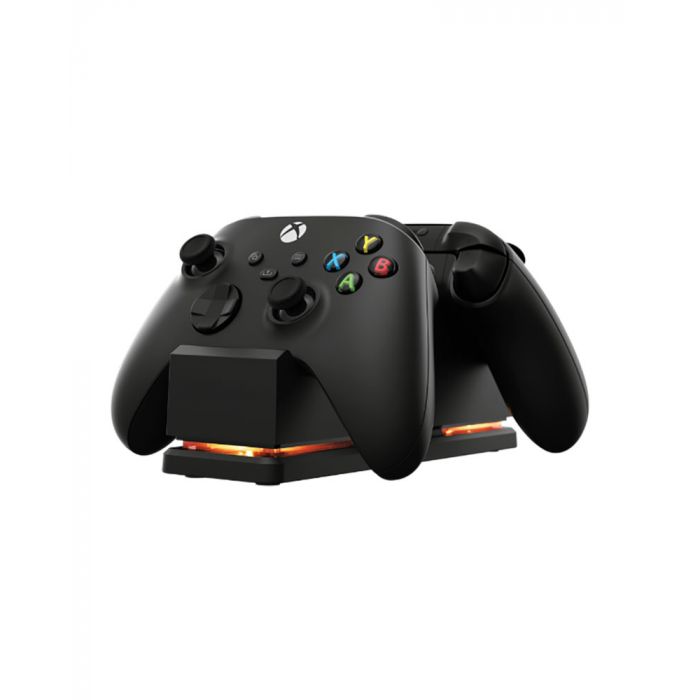 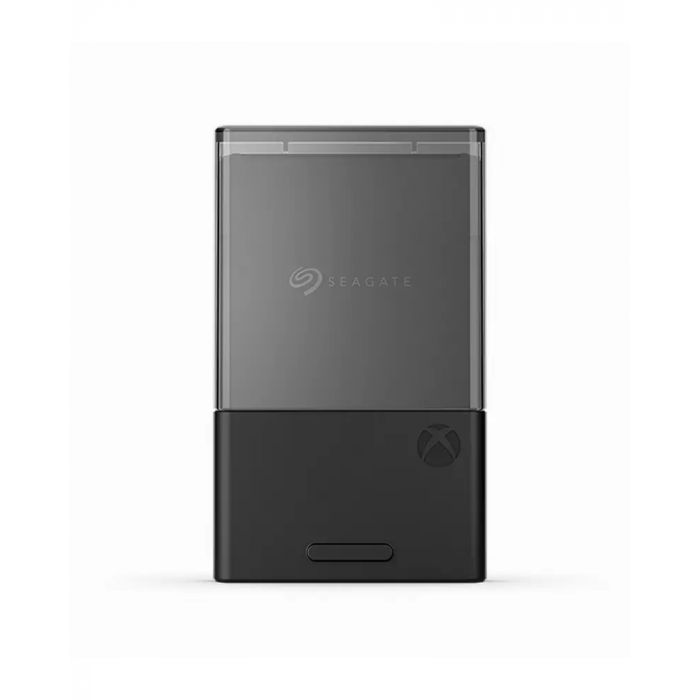 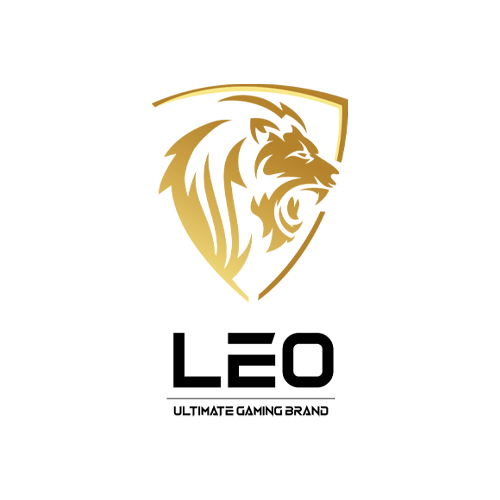